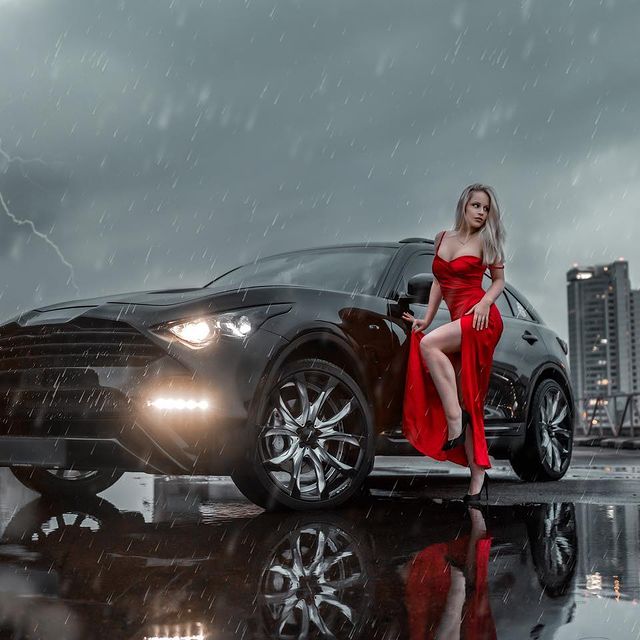 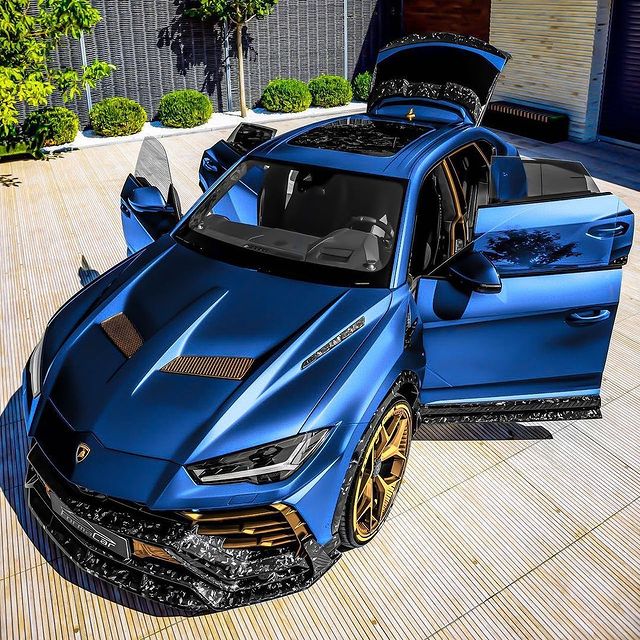 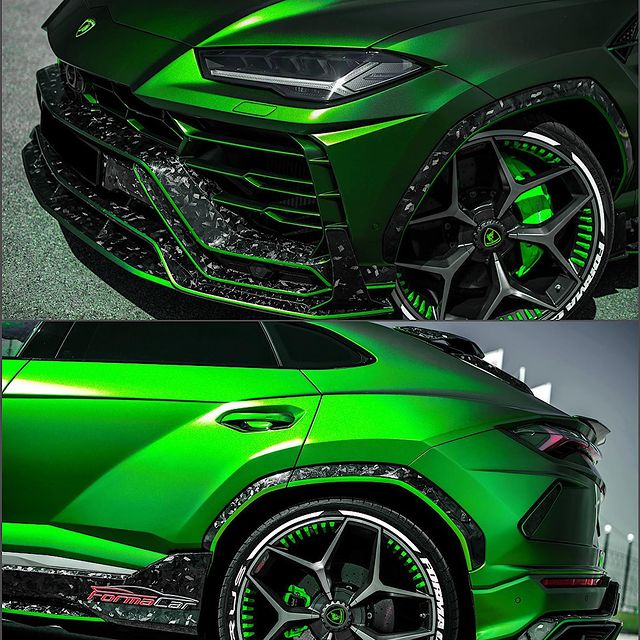 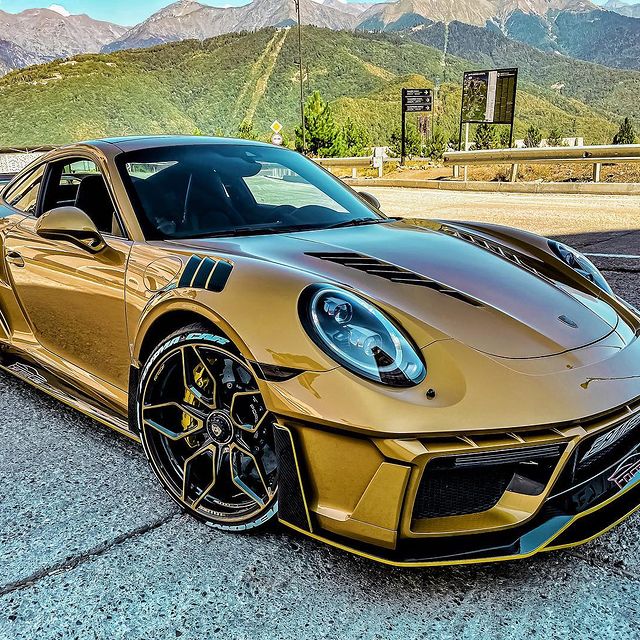 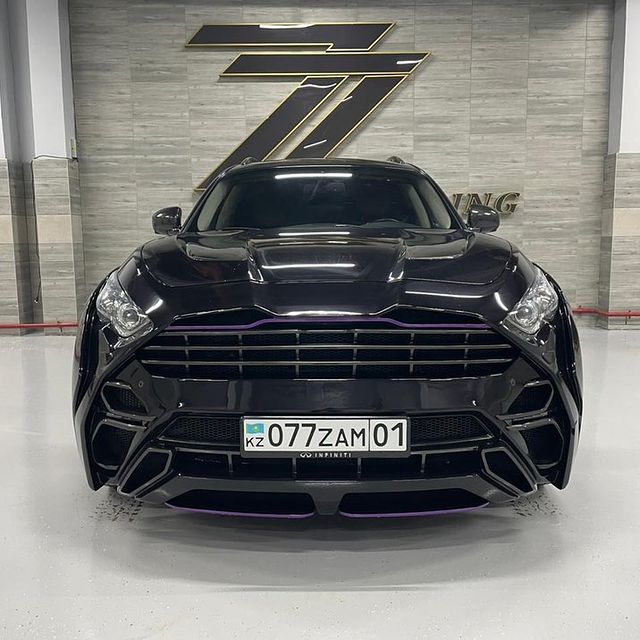 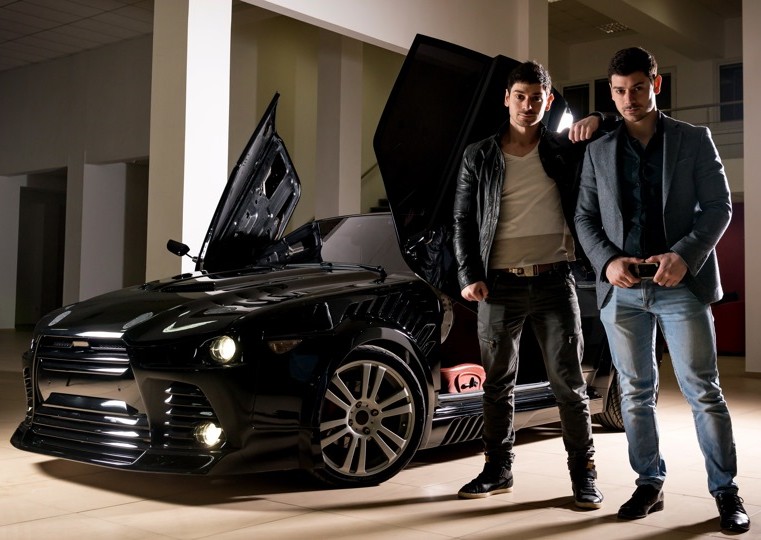 SCL GLOBAL Concept is one of the world's leading companies in the field of restyling (tuning) of premium and luxury cars.

SCL GLOBAL Concept began its journey into the multi-faceted world of creativity, design and technology in the car industry, in 2003.

Our team creates some of the most daring projects that become an integral part of the world of car-tuning industry.

The company does not work with contractors, which allows us to create unique designs.

Thanks to the closed production cycle, we create complex technological projects in a short time. When creating projects, we use top materials from well-known world brands.

The company holds an unrecorded world record, having developed and produced five global projects in 2019.

Today SCL GLOBAL Concept has a production area of 2150 sq. m., with a staff of 40 employees.

The main focus of the company is the creation of designs and production of restyling kits for premium and luxury cars.

The company is also engaged in the development and creation of individual projects, from light design to great changes in the exterior and interior of the car.

One of the exclusive areas of the company is the production of parts made of carbon fiber. This is one of the most technological processes for creating parts with maximum strength and durability, high temperature resistance and low weight. As well as a unique appearance that emphasizes and complements the appearance of luxury cars.

In addition to Russia, the company has partnerships in countries such as the United States, Germany, Spain, England, Ukraine, and the CIS countries.

The ambitious goal of the SCL GLOBAL Concept team is to become the "Number one" in the world of the tuning industry.

Excellence is the path to leadership. SCL GLOBAL Concept.